Reportedly, FVG and VITRACO have signed an agreement in which VITRACO will provide daily travel services for visitors from Da Nang city to Dong Giang Cong Troi Ecotourism site from 6 am to 7 pm.

Dong Giang tourism site is expected to become one of the national leading tourism service providers, contributing to the local tourism development.

Below are some images of Dong Giang Cong Troi ecotourism site: 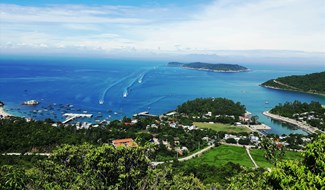 (QNO) - A lot of new attractive tourism products have been launched by Quang Nam province after the opening ceremony of the National Tourism Year 2022 in Quang Nam. 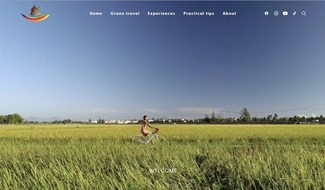 (QNO) - The tourism website www.visitquangnam.com has just been launched by the Department of Culture, Sports and Tourism of Quang Nam province.