Hanoi (VNA) – Vietnam has reviewed greenhouse gas emissions since 2010. However, due to the lack of requirements for reporting and assessing results, the data on emission reduction has yet to be fully compiled.

A representative from the Ministry of Natural Resources and Environment’s Department of Climate Change said on August 18 that in the near future, emission reduction criteria will be measured, reported and considered in line with international regulations and then publicised, toward bringing gas emission to zero by 2050, thus making active and responsible contributions to protecting the world climate.

In line with the United Nations Framework Convention on Climate Change (UNFCCC), Vietnam has conducted the work on national gas emissions in 2000, 2010, 2013, 2014 and 2016 in service of building national reports on climate change, which were sent to the Convention Secretariat.

Information on Vietnam’s greenhouse gas emission reduction activities before 2020 were updated in biennial reports that were published on the UNFCCC website at https://unfccc.int/BURs.

From 2021, Vietnam committed to cutting greenhouse gas emissions compared to the Business as Usual scenario till 2030, including specific emission reduction norms for each sector./. 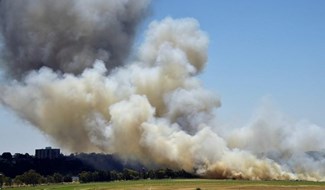 HCM City (VNA) - The United States Agency for International Development (USAID), in coordination with the Enterprise Development Agency under the Ministry of Planning and Investment, organised a training workshop in Ho Chi Minh City on June 29, aiming to provide information relating to greenhouse gas reduction as well as offering solutions to businesses. 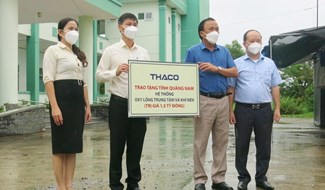