(QNO) - VOV.VN - The General Department of Vietnam Customs reported the total import-export value of Vietnam in the first half of August 2022 has hit more than US$30 billion.

Of the total value, exports brought in US$15.13 billion, down about 7%, compared to the second half of July this year.

Meanwhile, Vietnam spent US$15.24 billion on imports, an increase of about 7.8% compared to the second half of July 2022. Two groups of commodities with an import value of more than US$1 billion each are computers, electronic products and components (US$3.5 billion), and machinery, equipment, tools and spare parts (US$1.97 billion).

Vietnam as a result slipped into a trade deficit of more than US$100 million in the first half of August, but it had still produced a trade surplus of US$1.39 billion from the beginning of the year to August 15. 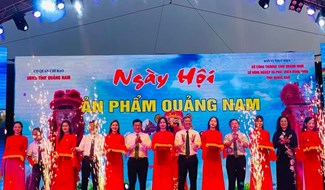 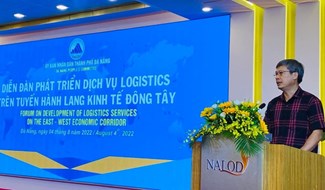 (QNO) - A forum on the development of logistics services along the East-West Economic Corridor took place in Da Nang city on August 4th, 2022.