(QNO) - In the 16th and 17th centuries, Japanese merchants on red-seal ships went to Hoi An, an international trading port then, to live and do their business, contributing to the development of the port.

Red-seal ships were Japanese merchant ships in the 16th and 17th centuries that were licensed to do business with other countries around the world.

An evidence to demonstrate that red-seal ships went to do business in Hoi An is the model of a red-seal ship displayed in the Hoi An Museum. It was given to Hoi An by Governor of Nagasaki province Nakamura Houdou.

As their travelling depended on monsoon, Japanese merchants had to stay in Hoi An at least half a year. They settled and did business in the city, thereby contributing to economic development of Hoi An and Cochinchina.

In 1619, Pricess Ngoc Hoa (daughter of the Governor of Quang Nam Nguyen Phuc Ky) was married with merchant Araki Sotaro, which had a good influence on the arrivals of red-seal ships to Hoi An then on.

The presence of red-seal ships and Japanese merchants contributed to the development of Hoi An in the past. 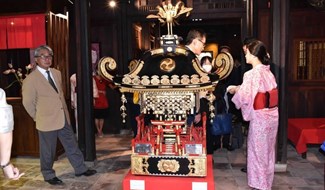 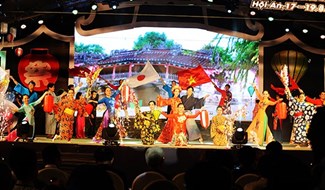 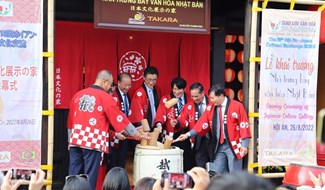 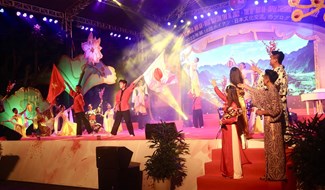