The event celebrates the 30th anniversary of the diplomatic relations between Vietnam and Korea (1992-2022).

Quang Nam province has established exchange relationships with Korean localities and agencies. Many Korean tourists choose Hoi An for their holidays every year.

According to a leader of Hoi An city Nguyen The Hung, the  Korean Culture Days in Quang Nam is an opportunity to introduce Korean culture to Vietnamese people and typical cultural features of Hoi An, Quang Nam and Vietnam to the world.

The festival is annually organized in order to better the close relationship between the two countries Vietnam and Korea. 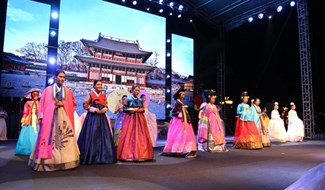 VOV.VN - A Korean Cultural Day in the central province of Quang Nam is due to take place in Hoi An ancient city from April 22 to April 23 in celebration of the 30th anniversary of both nations' diplomatic relations. 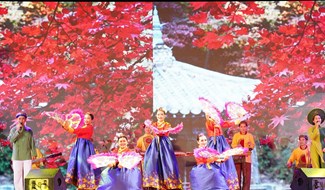 (QNO) - Korean Cultural Days in Quang Nam –  an event of the National Tourism Year 2022 under the theme “Quang Nam – A Green Tourism Destination” will take place on 22 & 23 April.