There were a lot of activities held at the festival, including cultural rites, a traditional costume fashion show, an exhibition of culture, tourism and socioeconomic achievements, musical performances, and sporting events.

According to Nguyen Thi Hai Nhung, Deputy Head of the festival organising committee, the festival was really significant.

It demonstrated the solidarity between Vietnam and Laos. The event was also a chance for the localities along the shared border to promote their potential and strengths for socioeconomic development.

The festival with the participation of artisans, artists, actors, athletes from ethnic groups living along the Vietnam - Laos border contributed to the preservation and promotion of their cultural identities; strengthening the long-standing traditional friendship and solidarity, the comprehensive cooperation between the two countries.

The 4th festival is slated for 2027 in the central province of Quang Nam. 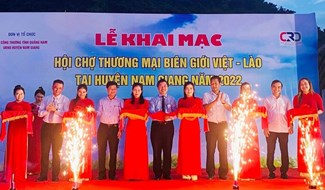 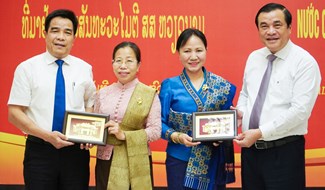