She was speaking at a routine press conference, referring to the World Meteorological Organization (WMO)’s website that uses a map of China showing the “nine-dash” line.

Hang dismissed propaganda and popularisation of content and images infringing Vietnam’s sovereignty over the Hoang Sa (Paracel) and Truong Sa (Spratly) archipelagos as well as its established sovereign rights and jurisdiction over related waters in the East Sea in line with UNCLOS, saying they are all null and void.

“Vietnam requests other countries and organisations to respect its sovereignty over Hoang Sa and Truong Sa and the surrounding waters in the East Sea,” she said, asking for the removal or modification of such content.

Hang further said that Vietnamese Permanent Representative to the UN, World Trade Organisation (WTO) and other international organisations in Geneva has discussed the matter with the WMO./. 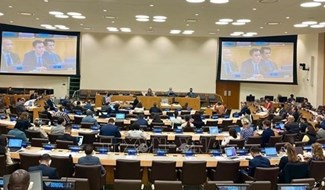 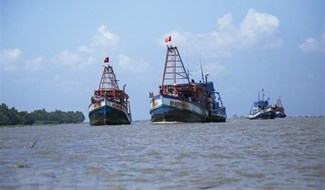