(QNO) - Vietnam has just been chosen as the Asia’s Leading Destination in 2021 by the World Travel Awards. It is also the title that Vietnam won in 2018 and 2019.

In addition, Vietnam has been honoured as the Asia’s Leading Sustainable Tourism Destination, the Vietnam National Administration of Tourism as the Asia's Leading Tourist Board 2021.

According to Mr. Graham Cooke, founder of the World Travel Awards, the winners are outstanding representatives of Asia’s tourism and hospitality sectors. They all play a key role in the recovery of the travel and tourism industry.

A series of hotels and resorts, as well as some theme parks, amusement parks, ports, airlines in Vietnam were also named among more than 80 categories by World Travel Awards. 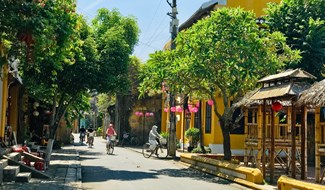 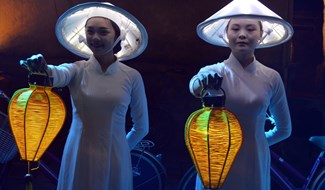 (QNO) - “Tourism for inclusive growth” was the message Zurab Pololikashvili, Secretary-General of the United Nations World Tourism Organisation (UNWTO), said on the occasion of the World Tourism Day 2021. 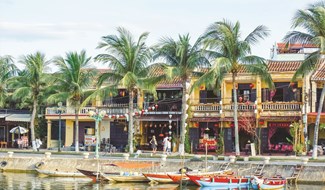