(QNO) - A conference on exploiting potential and niche markets in the European Union (EU) has just been organised in Tam Ky city by Quang Nam province and the Ministry of Industry and Trade of Vietnam.

At the event, representatives from businesses and Vietnamese Trade Counsellors in the EU such as Sweden, Denmark, Poland, Portugal provided in-depth information on each potential market or niche market in the EU such as market size, supply and demand, competition, consumer tastes, distribution system, logistics ...

According to Vice Chairman of the Quang Nam provincial People’s Committee Ho Quang Buu, Quang Nam has about 9,000 small and medium enterprises, more than 90% of which are small.

The province and the Ministry of Industry and Trade of Vietnam is planning for trade promotions to sell Quang Nam's goods to European and American markets.

The EU is considered as an important export market of Vietnam.

Reportedly, more than 60 businesses in Quang Nam have taken part in import-export activities and trade exchanges with the EU market. Their main products are electronic components, textiles, leather and footwear, agricultural - aquatic products.

The participants suggested the organisation of more trade promotion activities and more support for businesses to further exploit the EVFTA (EU - Vietnam Free Trade Agreement) and increase exports to the EU. 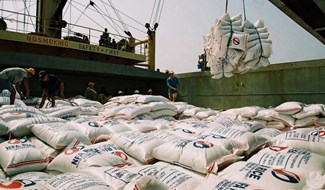 VOV.VN - The utilisation rate of tax incentives set out in the EU-Vietnam Free Trade Agreement (EVFTA) in the first half this year soared by over 32%, representing a four-fold rise compared to the Comprehensive and Progressive Agreement for Trans-Pacific Partnership (CPTPP), according to insiders. 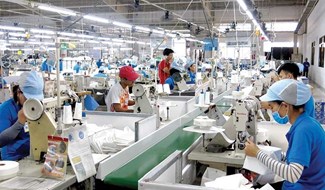 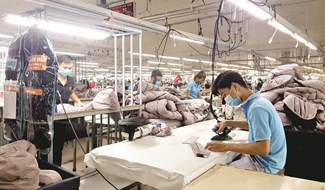 (QNO) - The Vietnam – EU trade forum entitled ‘EVFTA – Leverage for trade and investment cooperation in the new normal’ has jointly been held by the Ministry of Industry and Trade and the European Chamber of Commerce in Vietnam (EuroCham).